My name is Edward Rees. I am currently a student at the University of San Francisco majoring in Computer Science, minoring in Psychology, and concurrently pursuing my Masters of Arts in Education. I grew up in Hong Kong and lived there for most of my life up until I moved to San Francisco in 2018. When I'm not programming or working, I'm usually drumming or, when I'm in Hong Kong, sailing. In my free time, I serve as a mentor and tutor people programming.

I began programming in 2014. I started with the simple HTML and CSS-web design. Shortly after, in early 2015, I began playing around with Swift, Python, and Java. Throughout 2015-2016, I took a course on Python that served as an introductory course to programming. I learned the basics of Java in High School over a year long course on Computer Science covering the main aspects of Java throughout the winter of 2016 to the summer of 2017. During the summer of 2017, I learned the JavaScript framework of React and it's application of React Native to help build the College Selector. In the summer of 2018, I've learned basic TypeScript, the JavaScript framework named Vue.js, played around with PHP and Kotlin. In the mean time, I've been teaching Web Design, Python, and basic Java. I'm currently learning Dart, C, C#, C++, and Node.js. I've been asked why I'm pursuing education and to become a teacher. When I was in my first year of University, I realized how much I enjoyed explaining various concepts to my peers and teaching others programming concepts. I discovered my personal passion for education and helping others find their interest in Computer Science and programming, or on the flip side, helping others understand why programming may not be for them or why they don't enjoy it so much.

What can I do?

I can help you create a website's front end using HTML, CSS, and JavaScript. Furthermore, I can help create a back end using NodeJS. Additional libraries for front end development include utilizing Bootstrap, React.js, and Vue.js.

Having learned Java, basic Swift, and React Native, I can help you develop an idea into an actual mobile app.

I can teach HTML5, CSS3, JavaScript, TypeScript, Python, Java, and C. It depends on what you want to do. I can help you understand any of the programming languages I have experience with. 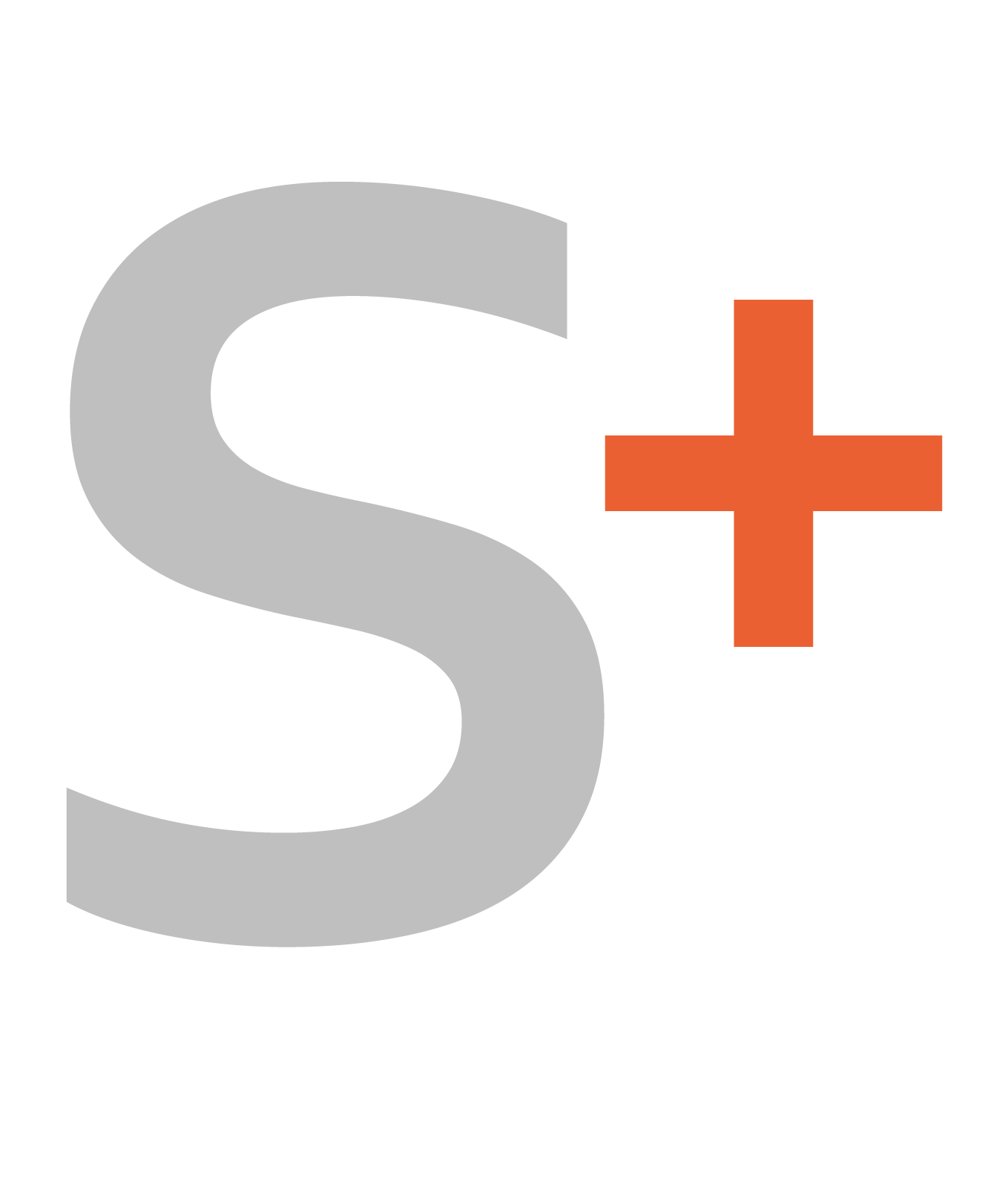